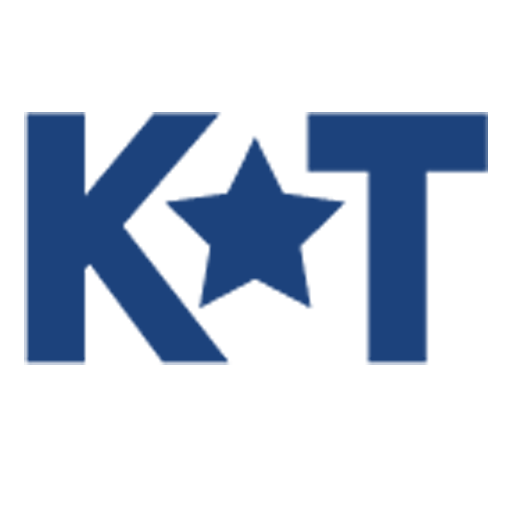 The term “pack the court” has been in the news lately.  What that really translates to is “stack the deck.”

Just like cheating in cards, Democrats want to stack the deck in order to cheat their way to undermining our freedoms by adding more justices to the Supreme Court bench.  The ultimate goal of adding justices is passing radical woke policies.

This dangerous ideology is prevalent even in our own District, with Democrats like Congressman Don Beyer.  His plan, published last fall: reintroduce the “Supreme Court Term Limits and Regular Appointments Act of 2021.”  He released a statement to the press on this act, stating he wishes to change the rules because Republicans have appointed more judges than Democrats over the past 44 years.

Stack the deck to cheat if you don’t get your way! Our Supreme Court has been comprised of 9 justices since 1869.  This stability and integrity to principle has allowed the Court to be resolute and authoritative in America.

The ultimate goal of Democrats like Don Beyer is control.  This includes control of our freedoms and the American way of life.

We saw during the COVID-19 crisis that Democrats wanted total control of America.  From limited family gatherings to shutting down our economy and schools, the damage done is easy to see when comparing Democrat-run states to Republican-run states.  Republican states have fared much better.

Time and again, the Court has ruled that many of the mandates imposed by Democrats have been unconstitutional.  Stacking the deck will give Democrats more power to do what they want, irrespective of our Constitutional rights.

The tragic cycle of unconstitutional policy followed by years of court battles is happening next door over Thomas Jefferson High School’s new admission policies that reduce Asian enrollment.  The first court to hear the case ruled that the policies are discriminatory.  And now the case may ultimately be headed to the Supreme Court… with its 9 Justices.  The control-minded Democrats want to stack the deck to get their way and discriminate against Asian students.  Stack the deck and pack the Court to get your way, the Constitution be damned.

Without our Supreme Court with its 9 justices – a Court free from political manipulation – we will have no avenue to oppose government overreach, and our freedoms will be lost forever.

Say no to stacking the deck.  Say no to packing the Court.  Say no to Don Beyer and the Democrats’ agenda of controlling your freedom and the American way of life.  Say YES representation that understands what is at stake and will fiercely fight for you, our Constitution, and our freedoms.  Say YES to the Fixing America agenda with Kezia Tunnell.

Kezia Tunnell is available for interviews. If interested, please email [email protected] You can find more information at https://tunnellforcongress.com

Border Crises- A personal journey to the southern border

We are a grassroots campaign of grassroots for the people. We need you to join us to get involved to secure Republicans in Congress. You are welcome to join us if you live in VA 8, Virginia, or anywhere in the US. Your support is essential to making our grassroots campaign successful. No matter your political experience, we have a place for you! Thank you in advance for your support, and I greatly look forward to working with you.